Although consumerism has invaded even the most remote parts of the Cycladic islands and the lifestyle has changed dramatically, the traditional religious wedding is still important especially for younger people, as it represents a moment of unforgettable joy. Many young people, not only locals but also people from all over the country as well as from abroad, choose an island in the Cyclades as their wedding place. Let’s find out the reason why.

In Aegean communities, everyone used to take part in the joyful event of a wedding, which was a lot more than two people signing a piece of paper like in a modern civil ceremony. Everybody was invited, so everyone had a chance to have a “rich” wedding: it didn’t matter if you came from a poor family as all your friends would support the preparations.

On the Cycladic islands a wedding was not a personal event but a family thing. The parents of the girl used to find the future husband, or sometimes the parents of the boy would find a wife for their son. To get married for love with the family’s approval was a rare thing and eloping was a frequent phenomenon, though sometimes the couple’s love was strong enough to convince the parents to approve of the wedding. The wedding day was the beginning of a new life together and a day of joy. That’s why the wedding was also referred to as “the joy”, and, indeed it was common to wish single boys and girls “Joy!”

Some of the traditional songs which are sung with great feeling and emotion by people at Cycladic weddings have become known all over Greece.

Let’s take a closer look at the preparations:

Everything starts the week before with the friends and the relatives of the couple receiving oral invitations. Whether the celebrations are to take place indoors or outdoors does not matter, the idea is to have fun and feast, but supplies must be brought in: meat and wine, bread and sweets.

In the past, the most important thing to prepare was the matrimonial room for the couple’s first night together. This used to happen on Thursdays, when the bride and her friends would decorate the house and cover the matrimonial bed with the best items from the bride’s dowry. Friends, relatives and all the guests would drop by to admire the dowry, toss coins on the bed and wish the couple all the best.

The joyful atmosphere of the wedding day

Weddings traditionally take place on a Sunday and a group of people set off in a procession beginning at the groom’s house. At the head of the procession there are people playing musical instruments, which, with local variations, range from violin, lyre and lute to oud, clarinet and bagpipes. The groom, with his friends and relatives, follows the musicians and passes through the narrow streets to call in at the houses of all the guests, the other relatives and those who will serve as best men and women and carry the wedding wreaths and bonbons (traditional wedding sweets). The procession makes a final stop at the bride’s house, where the groom collects the bride and marches with her to the church in a shower of rose petals and bonbons scattered by people from their windows.

In the church, the ritual retains all its traditional features, with no short versions like at modern weddings. The couple take three sips of wine each from the same glass and the wreaths worn on the head of the bride and groom are exchanged. Right after the wedding service the guests are treated to traditional sesame bars to sweeten their lives. Drinks and other sweets await them at the groom’s house or at the wedding reception.

At the banquet, everybody eats, sings and dances. The newly weds start the dance and then the bride dances with her father-in-law, her mother-in-law, her parents, the best men and women, the brothers, sisters and cousins and finally all the friends and relatives. The bride dances on and on until the last guest has left. All the couples join the bride on the dance floor and rice and bonbons pour down on them relentlessly.

The wedding ceremony used to last three days. The day after the wedding there would be a reprise. In the afternoon, after the new couple’s long first night together, people would start eating and dancing again and would continue late into the night. On the third day only the close relatives and the people involved in the wedding preparations would continue the feast.

Regardless of the social and economic status of the newly weds – in some cases there were more than 1.000 guests with tons of food consumed, what used to be – and, to a great extent, still is – special about weddings on the Cycladic islands is that it was a moment of great joy for the whole community as a new nucleus of life was setting up in their village in pursuit of happiness and prosperity.

Our warmest thanks to Mr. George Pittas, researcher and author. 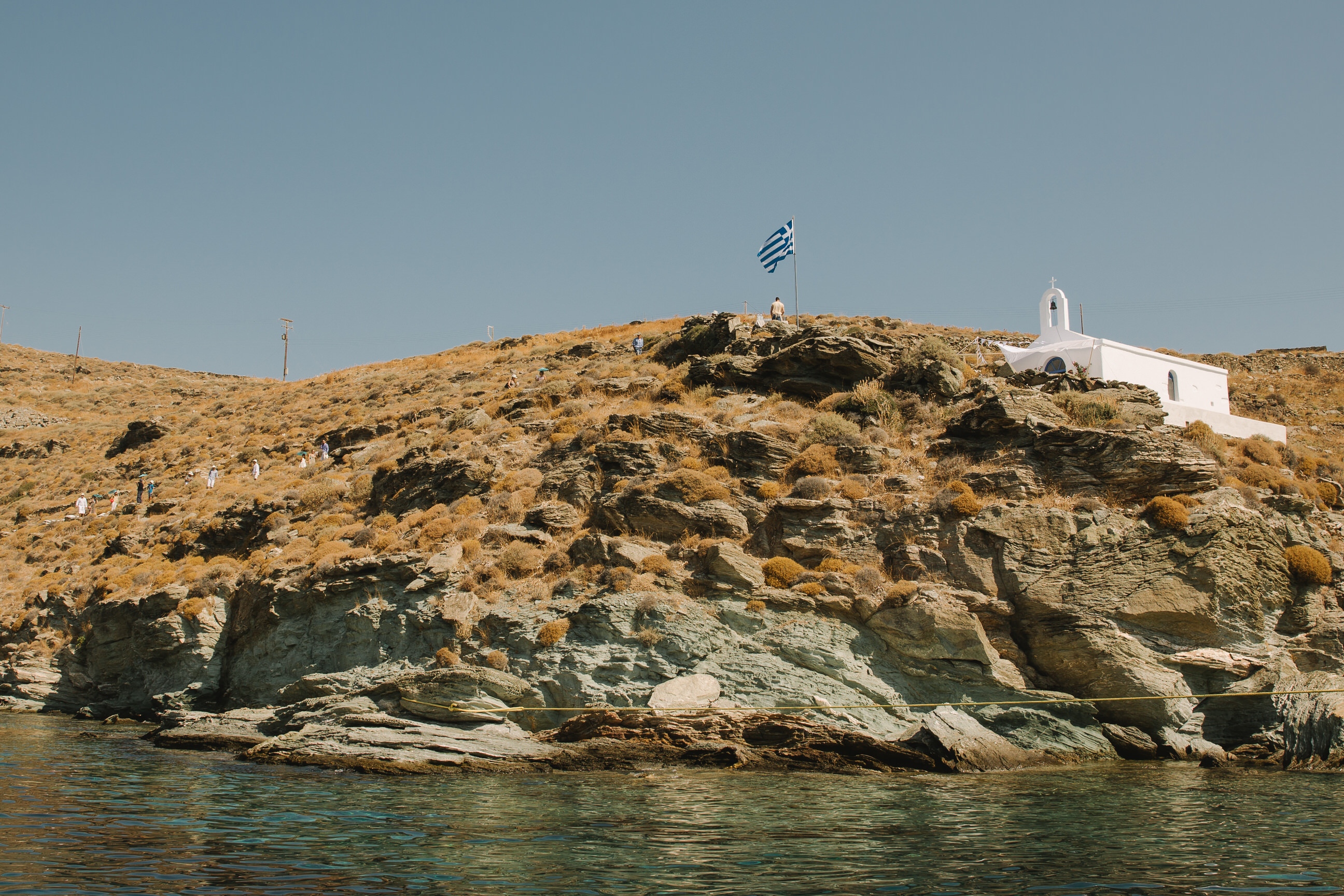 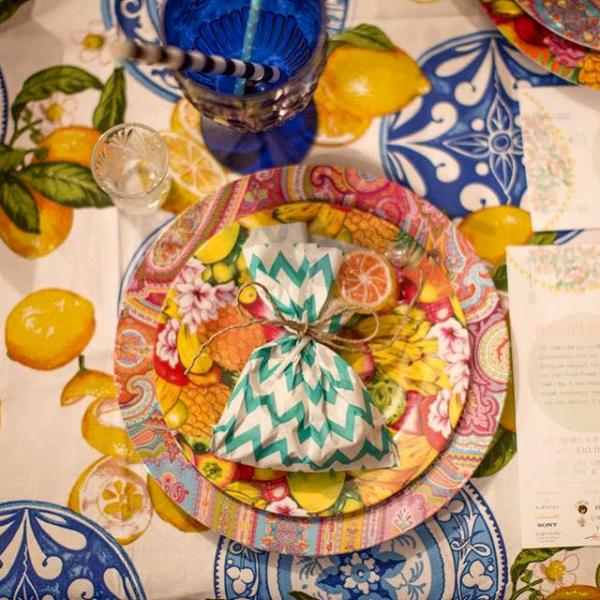 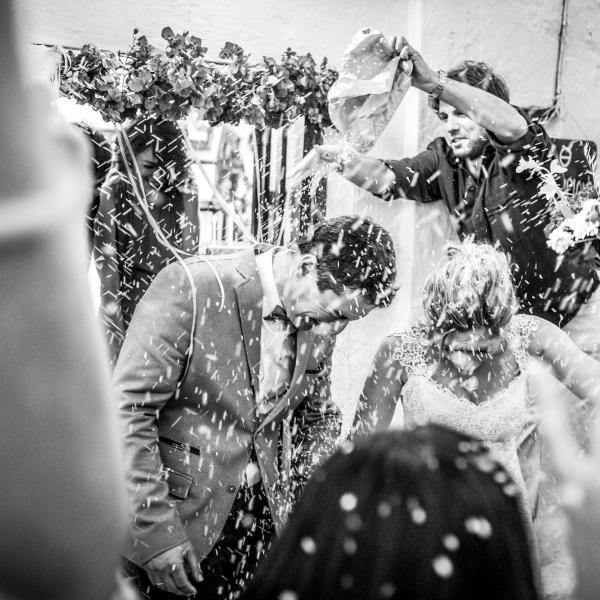 Orthodox Wed Rituals
13 December 2015
WOULD YOU LIKE TO DESIGN YOUR DREAM WEDDING?
Creating impeccably designed and flawlessly executed weddings, events and experiences.
CONTACT US